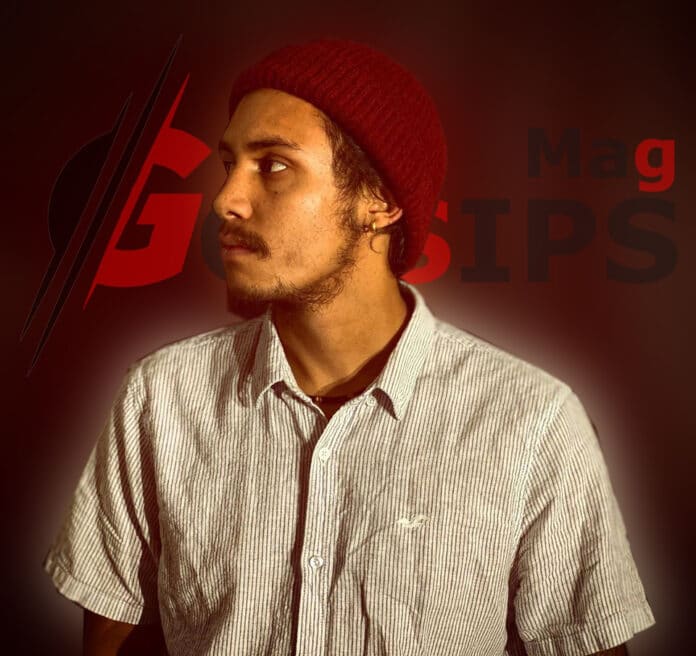 Who is Arthur Gunn (Dibesh Pokhrel)?

Mr. Pokharel, a Nepalese-American singer, is famous with stage name Arthur Gunn. He took all the national and international attention by winning runner up position in world most great and prestigious platform American Idols season 18. And now he is considered as one of the rising star plus youth inspiration and influencer in our Nepalese society.

What is his Age?

He was born on October 24, 1997, in Kathmandu, the capital city of Nepal. According to him, his name means light but the actual meaning of his name is enlightenment. He belongs to a middle-class family along with his four sisters. He was the only son of his parents. In his family, no one has any connection with music. However, he was fond of music, and his parents were aware of his interest. So his mother (Maiya) gifted his guitar when he was a small kid, and he used to play with them directly by listening to radio and TV. Music was like a piece of cake for him since his childhood as it was in his nerves.

In 2008, his sister immigrated to Wichitan kanasa, but he remained in Nepal with his parents and completed his school. He got 81% in SLC, which also shows that he was always a smart child in his family. After school, he goes for high school education, but he never drops his passion for music. He used to perform in café, bars and especially for his friends while gathering and on a special occasion. He completed his high school and went to Wichitan kanasa in 2014 in search of great opportunities in the music industry.

He has a clear mind about being a professional singer and musician, so he recorded his first song Grahan in 2018 as his friends and families still support his passion for music. Around the same time, he began using his stage name, Arthur Gunn. He got inspired by the name of French poet Arthur Rimbaud’s as they were different and modern from other besides that his first name include art and he considered himself as an artist, and he is fascinated with art in every form. Gunn is simply a symbol of battle; he became familiar with the word from Sikkim. How meaningfully he put his stage name, he is also popular in social media through this stage name Arthur GUNN.

His debut Graham is an eight-song Nepali language album including the love song “NyanoGhar” released in 2018. According to the American platform, his Nepali songs have influenced the sounds of artists such as Bob Dylan, Robert Johnson and Bukka White. In 2019 he flew back to Nepal to record his other songs like ‘ma” “Khoj” and Karnali.

Gunn submitted an online audition for American idol in 2019, and he got an invitation to the September 4 in Wichita auditions for the 18th season overall of the show at century ll performing arts and convention centre. He auditioned with sticky fingers “Eddys song” as in May 2020 the video was popular over 8 million times. Gunn was featured in December 2019 sneak peek for the show; the clip showed a portion of his audition with the shows judges where Luke Bryan said he might be the most significant star there ever had on American idol. Gunn is also one of the several dozen contestant’s feathers in February 2020 AI commercial that premiered during the academy award. Gunn passed onto the top forty in Kapolei, Hawaii at the Aulani resort. His parents were incredibly proud as he doesn’t have any formal training, and the live audience loved him. In January 2020 he was placed in top twenty positions as it was the easiest decision for the judge. After top twenty were selected, the contestants were sent home, due to COVID 19 pandemic. In May 2020 Gunn became first Nepalese to be chosen in American idol as top ten contestants. The amused everyone with his talents and grabs the national attention besides that peoples start loving his voice and way of singing like this he makes entry to top 5 and reached in final of American idol.

In closing, they have to perform two round of songs while east coast viewers voted for their favourites during the show. The first round was celebration songs with Gunn singing Gavin Degraw’s 2003 single” I don’t want to be”. The second round was the contestants intended debut single if they won with Gunn again singing credence Clearwater revivals “have you ever seen the rain?”. The American idol announced him as top two contestants, and finally,  declared as runner up in American idol. Although he didn’t win the title, he made Nepali proud around the world ever and created history with a golden pen.

Like his name, he lights up the Nepalese culture sincerity in the vast platform and won millions of hearts. Today he turns out as one of the best singer and inspiration for many youths. Today he had 300k subscriber in the youtube channel cause of his hard work and believed in himself. As his name Gunn he won the battle and made every Nepali proud.